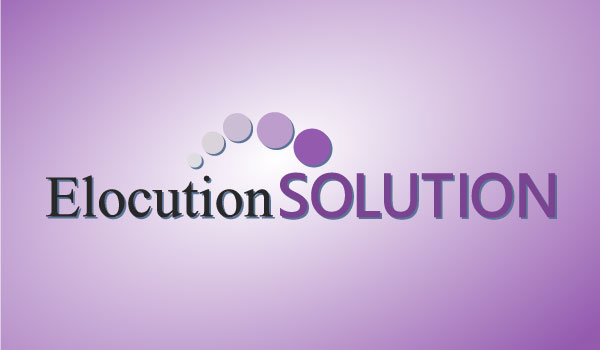 People keep asking us ….”What is elocution?” It’s an old term that dates back to middle English (1500s).  The term is  still  used today in England much more than in the United States.

Elocution is defined as: a clear, concise manner of speaking. The word derives from the word ‘eloquent’ being adept at skilled, easy, pleasing communication of a thought, idea or feeling. Elocution not only focuses on diction but also on  using the voice properly. Before speech therapy became a recognized profession, people who were correcting speech were known as elocutionists. Elocution was so important to a child’s education that it was taught in the public schools. Somehow, we have gotten away from the importance of ‘elocution’ and sloppy speech has become the norm. At Elocution Solution our goal is to bring back the art of speaking beautifully without over enunciating as they did in the past.

Now with all the well deserved awards being bestowed on “The King’s Speech”, elocution is coming into it’s own once again.