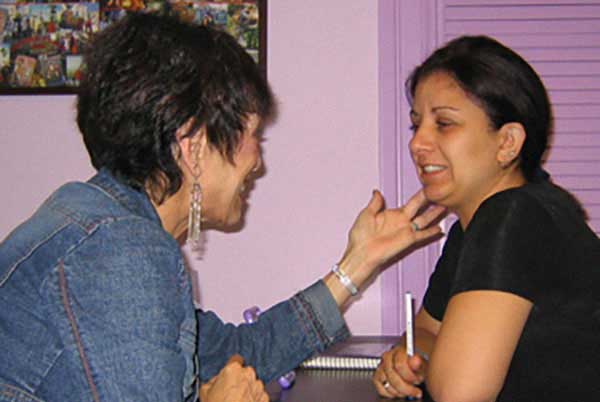 Many people who have learned English as their second language ask if they should eliminate or reduce their accent. The important questions to consider are: How intelligible are you?  How proficient do you want to become in pronouncing Standard American English?

Actors with regional or foreign accents come to us to eliminate their accents so they can play roles that require standard American English. But they are concerned that they will lose their accent altogether. We tell them that they’re not really eliminating their accent; they’re just learning a new dialect, to be used as needed. Other clients such as teachers, lawyers, business executives, doctors, and nurses may just want to reduce their accent to be better understood at their jobs.

Whether your goal is elimination or reduction, the most common pitfalls that interfere with intelligibility are:

Knowing what your own goals are will determine whether you want to eliminate or reduce your accent.

Here are some suggestions of things you can do on your own to become better understood.